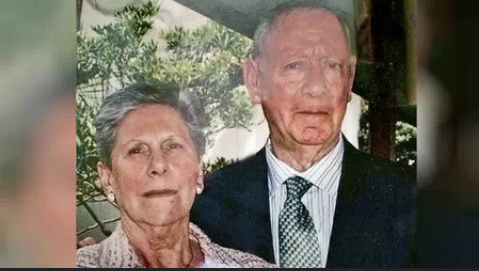 We echo the death of Jesús Corral who, for many years, was the head of external relations for the firm Begano SA (Coca-Cola).

Jesús Corral, collaborated actively with the Promoting Commission of the Bonfires of San Juan in its initial years.

We raise a prayer for his soul so that, God our Lord, through the mediation of Saint John the Baptist, grant eternal rest to his soul.

(Photo: taken from the internet in which he appears with his wife who also died the same day).