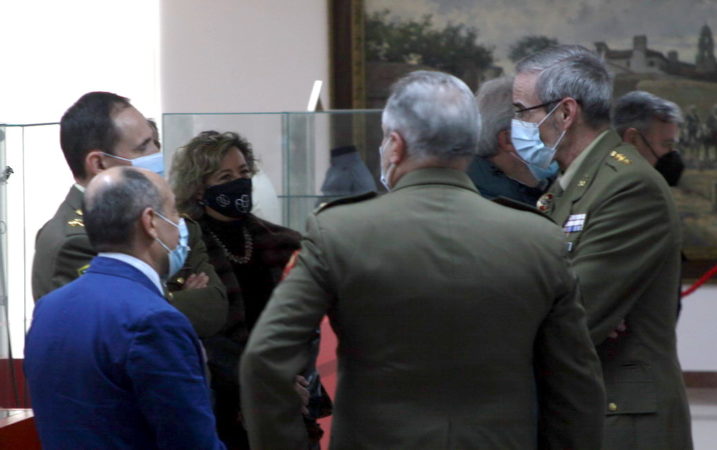 The President of the Association of Meigas de las Hogueras de San Juan, Mª Concepción Astray, attended in the early hours of the afternoon yesterday, at the Military History Museum of La Coruña, to the inauguration of the exhibition on “Operation Balmis”, in which the Spanish Armed Forces participated due to the COVID19 pandemic.

The event was chaired by Major General Juan Arrazola, head of the Maneuver Support Command that appears in the photo, accompanied by Colonel Antonio Bernal, Defense Delegate; Colonel Francisco Gómez Cobas, Director of the Military Museum; Councilor Celemín and the President. 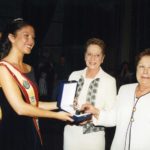 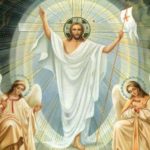